Join VIP to remove all ads and videos

Darigaaz is an NPC in Magic Legends. NPCs in Magic Legends can interact with the Player's Planeswalker and they may provide information, as well as Missions, Spells or Equipment. Sometimes NPCs even accompany the player on Quests or Missions and assist them in combat. Several NPCs are even famous characters from the Magic the Gathering universe.

Darigaaz is a Dragon wrongly imprisoned for crimes he did not commit. He is accused of a massacre at a Benalish outpost and is imprisoned in his own lair. He originally sought to bring peace between Onkoom and Deniz, but it seems his efforts were futile. His new goal becomes to save Shiv from Lord Gavin Deniz's plans to conquer it. He in turn becomes an ally after he is freed.

His lore originates from the classic Magic: The Gathering Cards. He can be found on three MTG Cards. He is also known as Rhammidarigaaz which meant "conception" in the ancient draconic language. Like his card, he was also known as the Igniter.

Darigaaz can be found in the following locations:

The following Missions are related to Darigaaz: 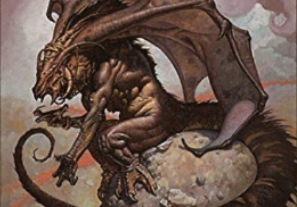 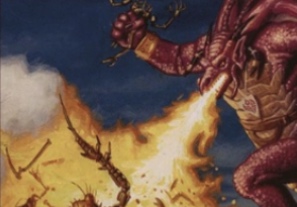 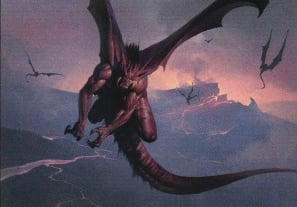