Personal Realm or the Meditation Realm in Magic Legends features the different areas where players can run certain projects to produce upgrades. Once a player unlocks their Realm, they will steadily gain access to several workstations, running projects requires a cost of a resource called “Planar Mana”. Players earn this currency by either completing missions and ordeals or using the Mana Vault workstation.

Planar Mana follows the pattern consistent with the iconic Magic color wheel, which means that players can expect to find White, Blue, Black, Red, and Green varieties during their adventures. Different projects will require different amounts and types of Planar Mana, so players will need to seek it out and acquire it accordingly. This page covers a list of all the information regarding the different workstations in Magic: Legends. 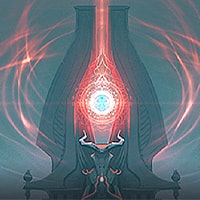 Serves as the primary workstation to the player's Realm. The Aetheric Core upgrades the rest of the workstations, allowing more advanced buildings and resource generation.

Lands are represented as the Planeswalker’s overall magical strength. As players grow in power and upgrade their Realm, they will establish connections with more lands. The more lands of a specific color the player owns, the higher their reward multiplier for those specific color rewards will be. 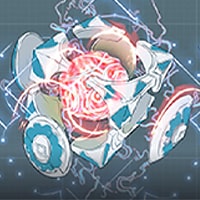 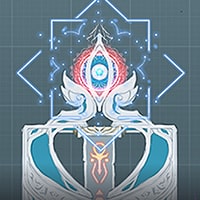 The Mystical Study is where players enable research to learn new Spells and to obtain resources that can help in increasing the power of existing or learned ones. The Mystical Study also has a number of unique spells that cannot be learned elsewhere in the Multiverse. 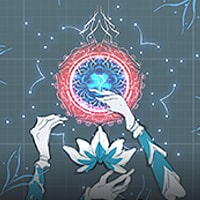 This workshop grants access to Relic Caches in the world and the necessary tools needed to craft Artifacts and other Equipment. By completing projects at this workstation, players can accomplish a number of things such as unlocking the six Artifact slots used for loadouts or increasing the rarity of Relic Fragments that drop throughout the Multiverse.

Allows for the creation of World Enchantments.