Planeswalkers Classes for Magic: Legends are playable characters of the game. Usually, each class consists of its own unique set of skills, stats, and equipment that players can choose from to better suit their own playstyle. Planeswalkers Classes can vary from warriors, mages, archers and many more. This page covers a list of all the classes introduced in the game.

Players can unlock more Classes by completing Tazeem and the main quest line from one other Location like Shiv, Tolaria, Benalia, or Gavony and upgrading their Mystical Study to Level 2 in their Personal Realm. This will require Gold and Planar Mana to accomplish. Once this is done players can unlock a second Class from any of the 5 starting Classes for 2000 Aether, 50000 Gold and 2000 of each Planar Mana type. 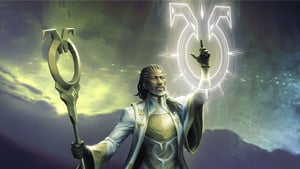 The Sanctifier is a devout healer who maintains order on the battlefield by supporting their allies and summoned creatures alike. They can also heal players as they deal damage with Lifelink. 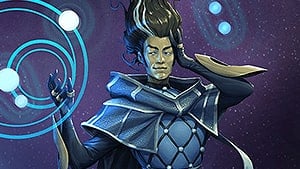 The Mind Mage personifies cool intellect. As a planeswalker that focuses on psychic powers, battle enemies from a safe distance, control projectiles with telekinetic powers, and lock down dangerous foes with spells that put them to sleep, or to turn them against their allies. 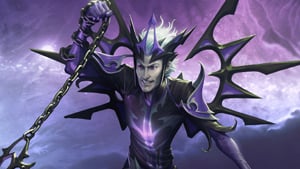 Those in the Necromancer class will find themselves in a constant balancing act between life and death. Summoning creatures, sacrificing them for benefits, and whittling down opponents over time will be key to a Necromancer’s success. 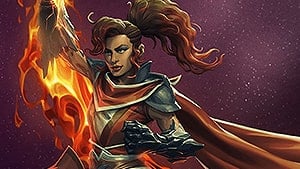 The Geomancer draws upon the power of the earth to pummel enemies in close quarters with devastating stone and lava attacks. They are capable of absorbing blows with their rock shield that would incapacitate other Planeswalkers. Geomancers prefer to call upon creatures like goblins, kavu, and earth elementals. 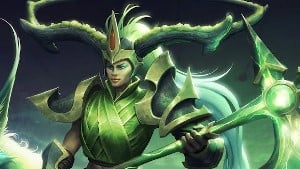 The Beastcaller is the embodiment of primal might and savagery. Vanquish hordes of foes on the battlefield with crushing blows from your massive spirit axe, while coordinating your attacks with an Aether Fox companion – and other summoned beasts. 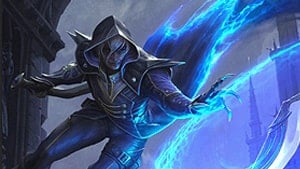 The Dimir Assassin epitomizes House Dimir, capable of setting up its enemies for devastating combo attacks. Always fighting on its own terms with a strong sense of control before exploiting a weakness to devastating effect. 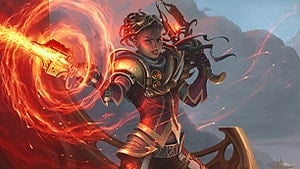 The Pyromancer is a ranged caster class that quickly hurls damage from a distance, igniting the battlefield with reckless abandon. The Pyromancer’s ability kit allows you to deal ample damage upfront in addition to lasting damage-over-time - with some mobility if the odds become overwhelming.