Locations in Magic Legends features the different planes and regions players can explore. Players will encounter different Enemies, Bosses, and NPCs in the Magic Multiverse. Magic: Legends takes place in a time of building tensions: after the Great Mending of Dominaria, and before the Hour of Devastation on Amonkhet. This page covers a list of the various areas that can be discovered in the game. 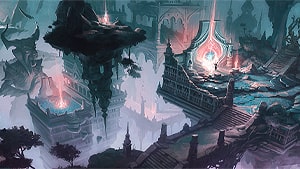 The Personal Realm or Meditation Realm features the different areas where players can run certain projects to produce upgrades. Once a player unlocks their Realm, they will steadily gain access to several workstations, running projects requires a cost of a resource called “Planar Mana”. 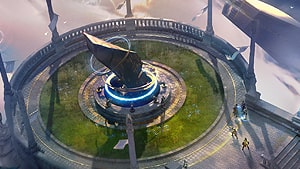 The Sanctum is the main hub of the game where players travel to visit the Tailor, the Consignment Broker. You can also find other players here and participate in challenging other Planeswalkers in a one-on-one PvP match. 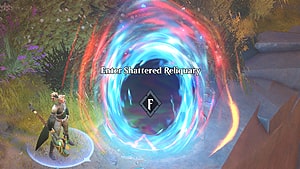 A Shattered Reliquary is a secret dungeon where planeswalkers can explore to find Relic Caches which contain valuable rewards such as Relic Fragments, Artifacts, Gold, Aether, and more. These can be found through exploration or once the local Mana Tower is captured. Search the region to locate hidden Reliquary Portals.

Dominaria once stood as the nexus of the Multiverse, but it continues to be one of the largest and most varied planes in the history of Magic: The Gathering. 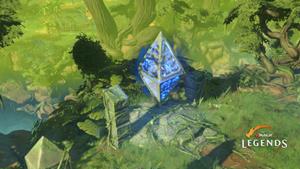 A plane of high adventure and untold dangers, Zendikar was almost lost to ancient, mana-devouring creatures called the Eldrazi. 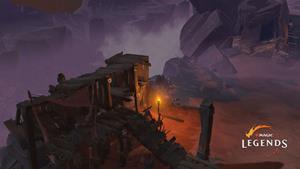 Innistrad stands apart as a plane of gothic horror and dark intrigue. The world’s denizens are perpetually bathed in eerie moonlight and preyed upon by vampires, werewolves, and other terrifying creatures that dominate the land. 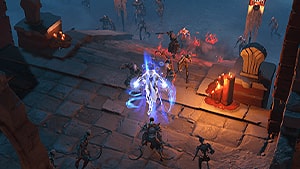 A volcanic island on the plane of Dominaria - inhabited by Ghitu tribes, goblins, ogres, and dragons. 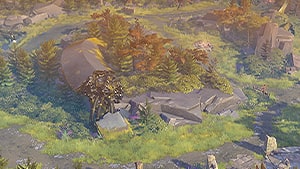 A church-state city on the plane of Dominaria, where rolling plains meet dark swaps. The Benalish people are at war with the Cabal fanatics and their demons. 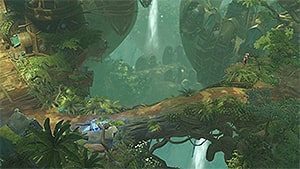 The jungle continent of the plane of Zendikar, featuring mystical Hedron stones, massive trees, and lush rivers - inhabited by merfolk, elves, and a host of wild creatures. 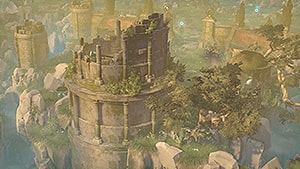 A tropical academy on the plane of Dominaria, teeming with aspiring wizards, Homarid beasts, and artifact constructs. 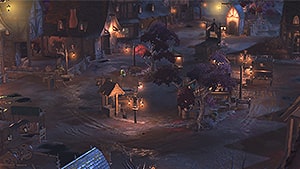 A province on the plane of Innistrad, where the settlements and townsfolk are constantly under attack by the likes of werewolves and the undead.